A combined authority requires our combined responsibility to make it work

The news broke at midnight that Greater Birmingham – encompassing Birmingham, Solihull, Walsall, Sandwell, Dudley, Wolverhampton and Coventry – will elect a mayor to have power over the region in 2017. 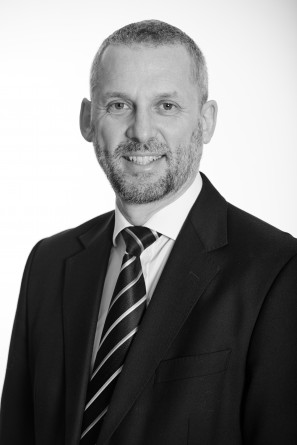 The news follows massive speculation about whether a combined authority would lead to a cash influx for the region, and how it would be distributed. Opinions are certainly split, and Conservative leader Robert Alden has been quick to state that leaders of the authority must win the support of councils if it is to be a success.
Only time will tell if the combined authority will mean that the different regions will pull together for the common good, or if it will result in fighting and squabbling that will undermine the ambitious plans of the treasury.
To my mind, there is no doubt that devolution to the regions has to be the best way forward: empowering local governments to spend and invest the promised £36 million each year in a much more focused and entrepreneurial way has to be good.
I would like to see that spend focused on infrastructure improvements around the Midlands has to be a priority, as the amount of time wasted on the motorways of the midlands has to be one of the factors contributing to the UK’s productivity being so far behind that of the USA – they don’t sit on motorways for hours!
Plans for new employment sites should be brought forward, and the existing, embarrassingly slow planning system should be significantly overhauled to result in speedier decisions to help that happen. If necessary, I’d like to see the infrastructure put in place to ensure that the sites are ready to go via a public / private sector arrangement which would help to make public sector cash go further while achieving private sector delivery.
As well as individual councils needing to throw their support behind the plans, it’s essential that the authority liaises closely with the most successful sectors of the midlands economy; automotive, defence, food and beverage, logistics, research, education, and most undoubtedly tourism to name but a few, working with key companies within those areas to ensure that the universities are providing the right calibre of graduate to help them grow
The decision has been made, and disagreeing with it is counter-productive. It is time for everyone within the combined authority to unite to get the very best out of the resources available to us and make it a resounding success.