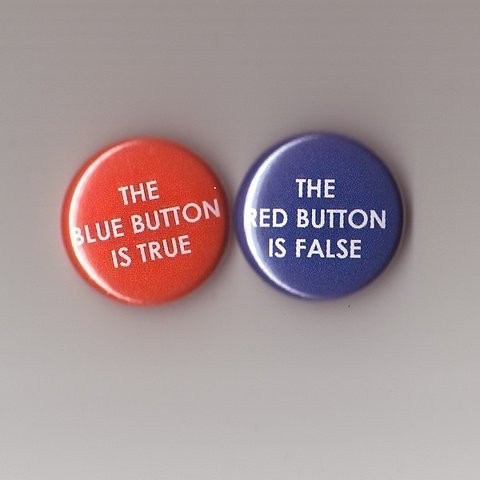 I never studied economics at school but picked up most of what I know from doing a degree in Estate Management and, more so, listening to the BBC’s economic experts, although I quickly tired of Robert Peston I’m afraid…

The contradictions in our economy are quite clear at the moment and most commentators can’t seem to agree on what is going on.  Firstly the UK’s Gross Domestic Product (GDP) has now fallen for the last 3 quarters – the ‘double dip’ with the last quarter showing the country’s economic contraction of 0.7% this after a 0.3% contraction in the 3 previous months.

Why then is employment rising?  The office for National Statistics (ONS) reported 181,000 jobs created in the same 3 months that saw the economy contract by 0.7% so with the number of people out of work falling by 65,000 in the 3 months to May and this being a fall from 8.3% to 8.1%, what is happening?

The contradiction closer to home for us in property is illustrated by the following 2 headlines:-

Is this a case of ‘don’t’ believe everything you read?

The BBC report said the UK’s manufacturing sector shrank at its fastest rate for more than 3 years in July, with the Markit/CIPS manufacturing purchasing managers index falling to 45.4 in July from 48.4 in June.  All numbers below 50 are a ‘contraction’.

The Estates Gazette headline of industrial take up of commercial property rising, reported take up rising 40% in the second quarter of 2012 compared to the first 3 months of the year.  According to DTZ’s and Property Times report industrial take up of properties over 50,000 sq.ft. reached its highest level for 2 years, more than 5% up on 2011’s equivalent period.

What conclusions can you take from this conflicting data? – Don’t believe everything you read may be the first thing.  I think from a personal and probably company viewpoint we are seeing far more positive economic indicators – enquiry levels are up, stock levels manageable, investor and end user appetite is generally positive and yes we are busy!

If you would like to speak with Charles about commercial property, please feel free to contact him on 0121 4559455 or email charles.dauncey@harrislamb.com.