Last week saw something pretty monumental happen – and it had nothing to do with the EU.
You might have missed it in the Brexit furore, but Worcester became the first place to ever to say “no” to a John Lewis store. 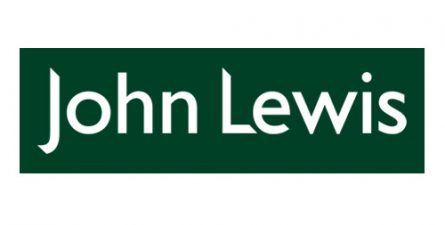 Councillors refused planning permission for Land Securities to build a £150m out-of-town retail park on the edge of the city on the grounds that it would ‘destroy’ the High Street.
In addition to the John Lewis At Home store, Land Securities had lined up Marks & Spencer, Next Home and Garden and Sainsbury’s to the 13-unit Worcester Woods scheme, which would have created more than 600 new jobs.
However, retailers in the city campaigned hard against the proposals and were delighted when their concerns that the city’s stores could lose more than 10.8 per cent of its trade to the out-of-town store were echoed by councillors and the plans were thrown out.
David Walton, Head of Retail, says: “This was a brave, bold move from the Council, but one that has won the hearts and loyalty of the city’s traders. Worcester is a fantastic town and has experienced a real retail boom in recent months.
“Harris Lamb has worked closely with the city’s BID and has let several units in the town over the past 12 months, and we’re well aware of demand for trading space within the city. The vacant rates are below average for the midlands, and by standing its ground and rejecting this development, the council is effectively keeping retail space at a premium and heightening demand further.”