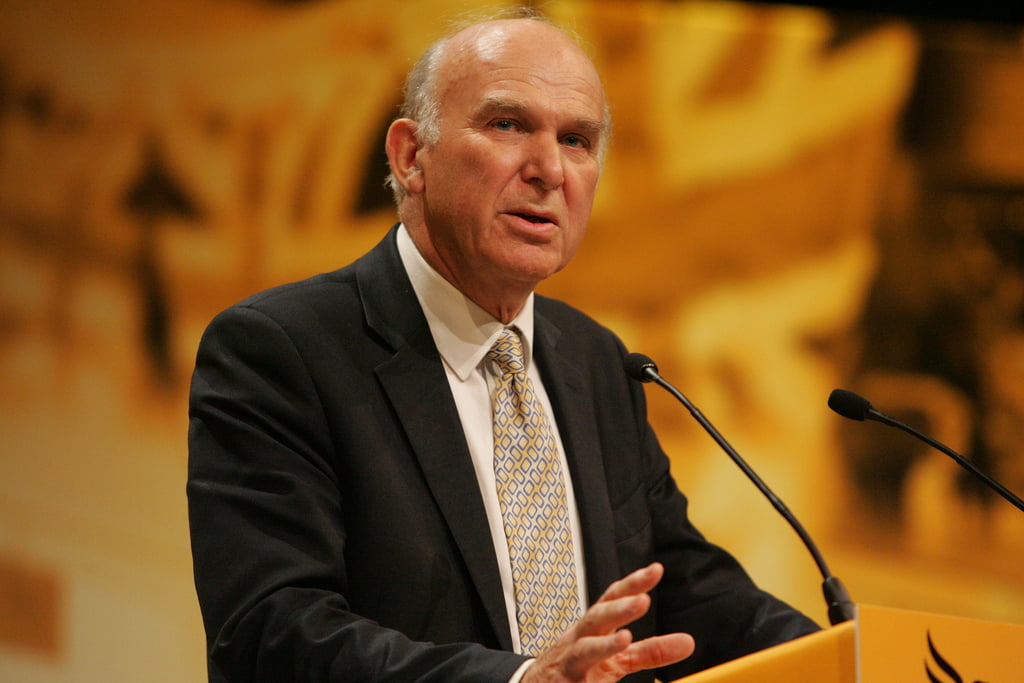 6th March, 2013.
“Lend us the Money!”
By Neil Slade,  Director, Agency
From a commercial property viewpoint an easing of credit and availability of finance for property lending will provide some real impetus to growth.  My colleague Neil Slade talked about a shortage of new development where demand exists but credit is difficult and I thought it was worth supporting Neil’s piece with a little more detail.
Well the headline from the latest Ernst & Young Item Club that “The crippling credit crunch is loosening” certainly seems to be a pointer that the availability of credit may be getting a little easier.
There is little doubt that the ongoing credit crunch and crisis in the Banks continues to affect business thinking nearly 5 years on from the start of the world’s economic woes.  The effects on property both commercial and residential are well catalogued and there for all to see – not least the retreat of values!
It is not an argument for inflating property values – what we need is more financial liquidity in the market to ‘make things happen’.
The Item Club lays bare some of the statistics around the credit crunch.  Part of their commentary was how UK Banks borrowed “£900 billion” that was borrowed from overseas up to 2008 and how we’ve been paying the price ever since as the UK reigns back from the £100 billion a year that Banks were using to fund domestic lending.
The Item Club explain that once it happened, the breakdown in the funding markets triggered several other crucial factors.  Secondary banking subsidiaries had to be supported, straining capital adequacy ratios.  Loan losses had the same effect.  Bank boards, as well as their shareholders and regulators, became very risk-averse as the losses mounted.  Tougher capital and liquidity requirements exacerbated the lending squeeze.  The ensuing recession made Banks even more worried and of specific concern for those earning their money in the property market, about the solvency of mortgage borrowers and small businesses.  Lending was depressed because the economy was depressed and vice versa, a classic vicious circle.
The Item Club thinks the background of tight credit and the Banks’ liquidity issues may be coming to an end with credit and liquidity requirements having been relaxed.  The Bank of England’s new Funding for Lending Scheme is designed to increase the flow of credit and reduce its cost, increasing the funding gap, or at least slowing the speed at which it is paid down.  It will reinforce the effect of the revival of the UK mortgage-backed securities market seen in recent weeks.
Ernst & Young say that ‘Although banks remain very risk-averse, they are effectively shifting the risk lending to affluent home buyers who have equity to invest.  In the case of first-time buyers, the builders and the government are shouldering the risk through new-buy schemes.  The banks’ capital base is also recovering’ they say.  Furthermore they comment that ‘These developments help to explain the marked improvement in the mortgage market suddenly being signalled by the Bank of England’s Credit Conditions survey, the sharpest since this survey began in 2007.  In the third quarter of this year, a significant proportion of mortgage lenders said they had loosened their lending criteria or were planning to do so, while 22% were planning to reduce the mark-up on mortgage rates.  The survey suggested that little movement in unsecured lending and forecast a continued deterioration in the outlook for lending to small companies, which it seems, are still regarded as too risky.  Nevertheless, these developments are encouraging.’
A lot of economic detail but for ‘property watchers’ and for those like us working in the property industry these are important pointers for how the market may perform over the next 12 to 24 months.
Not sure we can say this is the end of the credit crunch although we’d all hope that, it may just be the ‘end of the beginning’ though

As property consultants, and with agency work in particular, the issues of credit availability and the willingness of lenders to fund property purchases and capital expenditure are so important – money makes much of ‘our’ world go round!

Listening to Vince Cable the Business Secretary on the radio this week highlighted many of the issues that our agency surveyors in particular are saying at the moment.

Mr Cable was speaking about the number of loans being offered by Banks continuing to fall in spite of the Funding for Lending Scheme.  The Bank of England has announced net lending fell by £2.4bn in the final quarter of last year compared to the previous 3 months.

The Business Secretary was stressing the ‘double edged sword’ faced by the Banks as they are encouraged to lend more whilst at the same time facing calls for improving their balance sheets to make their financial positions stronger.  One argument is for Banks to lend more, the other is for Banks to effectively avoid risk and hoard cash.

Whilst the four major Banks will bear the lions share of efforts to lend more, the onus was being placed in Mr Cable’s interview on other lenders to offer more loans to business.  Mention was made of ‘the Scandinavian’ Banks; some of the Building Societies plus the ‘new Business Bank’.

I have to say we haven’t seen any trace of the Government backed business bank announced in September 2012 with funding of £1 billion.  With match funding from the private sector it was heralded as having the potential to support up to £10 bn of new and additional business lending.

More funding is certainly needed in the property market but so often property investment for new development is a ‘non qualifying’ sector for funds to invest via the Government backed schemes.

When we have the good news of major investments, with the best example at the moment being Jaguar’s announcement this week to double investment in its Wolverhampton plant, there will be an impact that more speculative and bespoke property will need to support the component and service sectors needed to underpin the likes of Jaguar’s new investments. The property industry still needs a better supply of funding for new build projects.

For help and assistance on any property projects from site and building acquisitions to project management, contact one of the team at Harris Lamb on 0121 455 9455 or email neil.slade@harrislamb.com