Making A Mark On The Marketplace

With plans imminent to demolish Birmingham’s Wholesale Markets to make way for a £500m development, city planners are keen to see the huge site utilised for public use in the interim.
The historic market site is due to be brought down to bring the Smithfield Masterplan to fruition – a vast development including offices, 2,000 homes, a public square and parkland– over a ten-year period. 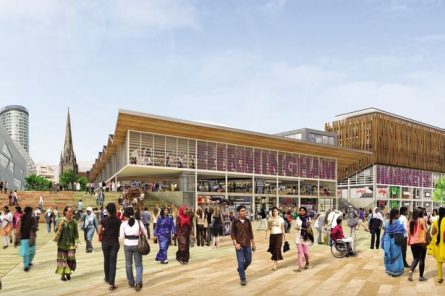 But redevelopment of the 34-acre site could take years and while the city waits for investors to come forward, members of the council’s planning committee have said they would like to see the Wholesale Markets used as a public open space.
We asked some of the HL team what they’d like to see established on the site while we wait for the Smithfields development to take shape…

Jonathan Powell: “I think that the site’s close proximity to the thriving city centre and the Arcadian and Chinese Quarter lends itself well to a pop-up cultural food and drink centre – I envisage tents offering different global cuisines and specialities to further enhance the Second City’s Global appeal. The sheer size of the site also lends itself to a live music area – which would form a great, informal centre-piece to such an offering and give people more reasons to visit and explore. 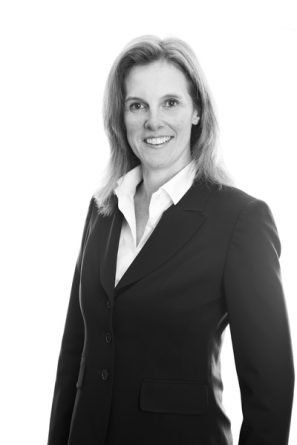 Fiona Mellor:  “I think there’s a great opportunity here to enable the city centre population to discover the great outdoors on their own doorstep. I’d love to see it transformed into a fabulous city centre park like Central park in NYC. Following on from of our Olympic successes this summer, the site would be a great place to get involved in a whole host of outdoor and sporting activities, be it running, walking, cycling , or all three – as well as it having the potential to host a ‘’games’ style event to bring the whole city population together.
“We already have the Great Birmingham Run, so why can’t we have the Great Birmingham Games too? It’s the perfect way to make a positive contribution to public health.” 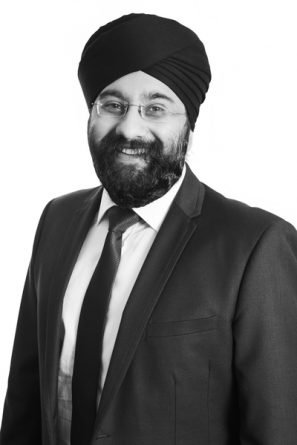 Daman Sawhney: I’d really like to see pop-up trendy food and drink stalls and shops like they have at BOXPARK, Shorditch. Such an addition to the city’s current offering would benefit a wide range of industries, and would be a real boost to the local economy, providing a platform for well established companies and large national companies to come together to create a strong community atmosphere.
“Such a development would attract a wide range of people , and could also be targeted at different segments of society – such as one month targeted to younger people with a semi-permanent stage and live music bands and another month aimed at people with a passion for fine wine and good food. It would be an excellent way to generate income for the local authority” 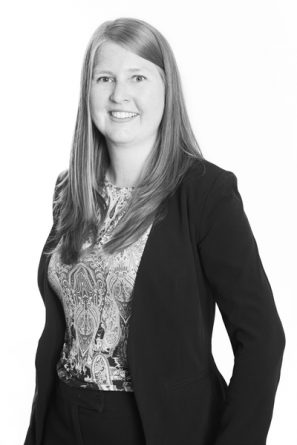 Kristie Loakes: “I’d like to see the space used to host attractive events for young people and teenagers to reduce obesity and the use of mobile smart phones and tablets – get them out and about, doing more exercise and exploring the city with family and friends.
“It’s a massive site so it could easily be used to host dance, film and sports events, as well as food festivals. I also think we are really lacking in parks and green spaces within the city – Pigeon park is no longer big enough! Dedicated green areas to relax in the city would fit in well with Curzon Street and HS2.”

Rob Pinks: “ This is a massive space that lends itself well to provide entertainment; I’m thinking an outdoor cinema or dance venue, open-air events, all at the same time. Over Christmas we could turn it into a massive ice-rink, giving people an enhanced experience following on from the famous Frankfurt Market. The space would be large enough that pop up stalls similar to those offered in Camden market could be made available around the perimeter.”

Abi Taylor: “I like the idea of retaining a market in order to honour the former use of the site. Given that Birmingham is gaining a real reputation as a foodie destination I think a street food market would be a great tourist attraction. It could mix gourmet food stalls with mini restaurants.
“Think La Boqueria Food Market in Barcelona… but with more rain. It would probably need to be undercover!”
Back to Blog
Share this post
Previous Post
Next Post