The Push for More Housing 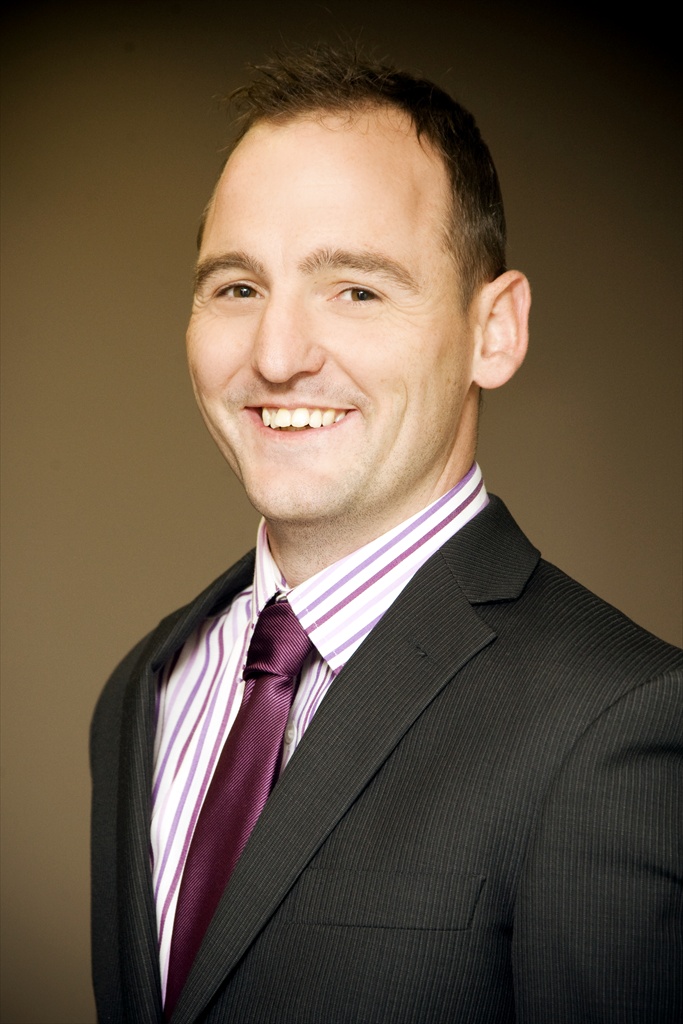 News from the Census that the UK’s population grew by 7% in the ten years to 2011 – millions more people all needing somewhere to live.  It was a stark reminder as to why the cries have been so loud and demanding to get more houses built.  The announcement from the HCA of £515m of funding will go some way to priming more new houses.

The Autumn Statement announced £290m of the funding which will allow the HCA to introduce measures to help with the disposal of central government land, such as installing infrastructure.

The balance of £225m is further investment and support to a number of large-scale development opportunities.

The HCA said: “We welcome any moves to increase the amount of land available for development and speed up the rate at which it is brought forward to increase housing supply and boost economic growth.

“This is core business for the HCA, and we will continue to work with partners and use our local relationships, to deliver the homes our communities need as speedily and cost-effectively as possible.”

The measures announced by the Government are certainly needed to increase the supply of housing. But their success will only be realised through a concerted effort to ensure that developments are delivered. The continued undersupply of new housing means that the UK is missing out on a potential source of much needed economic growth.

If you want to discuss this further or have any general planning queries contact Mark on 0121 455 9455 or email mark.alcock@harrislamb.com