What the banks say 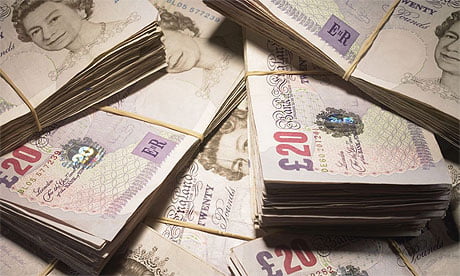 Ian came as a guest of Fiona Mellor who chaired the meeting, and who is one of the principal senior Valuers at Harris Lamb, carrying out valuation and consultancy work for the UK’s top lenders to commercial property.

The presentation by Ian was to give the Bank’s perspective on lending in the commercial property market at the current time, with confirmation of its active role in lending on mixed investment and development funding. It was followed by a robust discussion with the Harris Lamb fee earners eager to know the Bank’s position on lending to existing and new clients as well as the lending criteria on which it would generally do business and offer terms for new loans.

As Fiona said: ‘It is an issue, especially for my agency colleagues that they need to understand not only which Banks are lending at the current time, but also the terms they can offer and the timescales involved in turning round applications for funding agreements’.

Charles D’auncey, Head of Agency at Harris Lamb commented: ‘The useful thing for the agency team is to hear the message of positive outlook from one of Europe’s major Banks and its ability to fund projects, which is really useful as we put transactional deals together – understanding a Bank’s criteria to lend is an invaluable piece of property knowledge.’

One of the points Ian made was that Handelsbanken is Sweden’s largest Retail Bank, and from a standpoint of having 135 UK branches at the moment and still expanding, the Bank finds it useful to not only work with property consultants such as Harris Lamb, with whom it has a good business relationship, but also to help inform and update professionals in the commercial market to whom it relies on to write new business.

For any more information on valuations please contact the Valuation team at Harris Lamb on 0121 4559455 or email fiona.mellor@harrislamb.com.