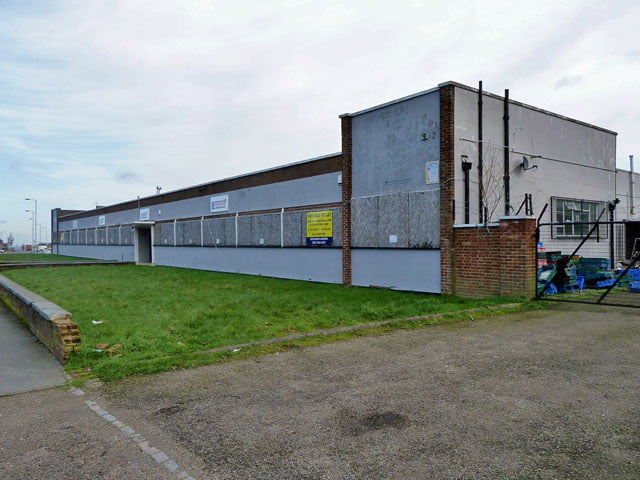 A week or so ago Parliament approved its Local Government Finance Report for England approving the calculations for non-domestic rating multipliers for 2013/2014.

The multiplier is applied to the rateable value by local authorities to calculate rates bills.

Each year government alters the multiplier under the proviso that it can’t increase the amount  by more than inflation.

Clearly as rates bills start dropping on the mats of the businesses across the country it is a great prompt for people to check if their rating assessments are correct.

If you would like a review of your properties entries on the rating list then contact myself or one of the rating team at Harris Lamb on 0121 455 9455 or email steve.pell@harrislamb.com