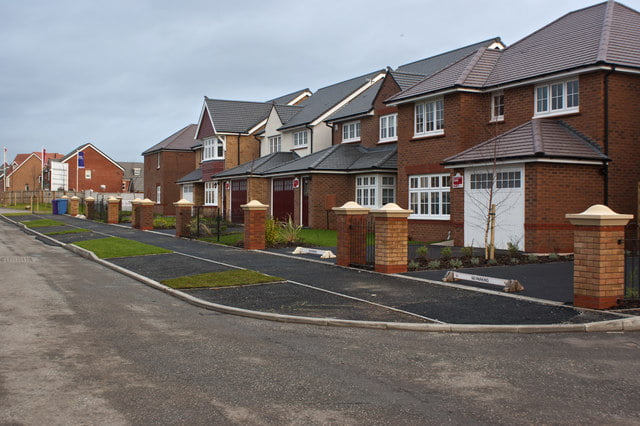 My colleague Sara Elwell wrote a piece on the Blog a few days ago about the re-emergence of ‘new build’ city centre apartment schemes making a potential return to the city skyscape.

Talk of a potential market re-emerging prompted some discussion in the office generally about trends in the residential development market and an interesting topic of debate between us was the lack of developers in the market building housing schemes of say half a dozen up to 30 homes.

Within the planning team we are acutely aware that the national housebuilders look for sites ideally with 30 plots upwards – we are promoting plenty of sites for 30 plus houses and this seems to be squarely where the likes of Taylor Wimpey – Redrow – Persimmon – Bovis – Bellway etc all want to be developing.

We also see a fair few developers building or planning to build up to half a dozen units.  At this level local developers and builders seem to be able to secure the debt finance and the small infill plots that cater to this sector seem to be available.

On the issue of plots able to sustain the arbitrary ‘6 to 30’ units though it is the lack of developers in this segment that is most worrying.  We see the sites in the market and available to be developed but whether lack of credit or simply lack of building developers in the “mid-range” there seem very few are coming forward to fill this void.

Our Head of Planning, Pat Downes even reckoned some towns could fill their housing shortfalls by developing smaller to medium sized plots, if only they could find the developers in this range to build the houses.

Agency colleagues also report a relative lack of activity in the smaller to mid size development site market – can these companies step forward to start filling the gap?