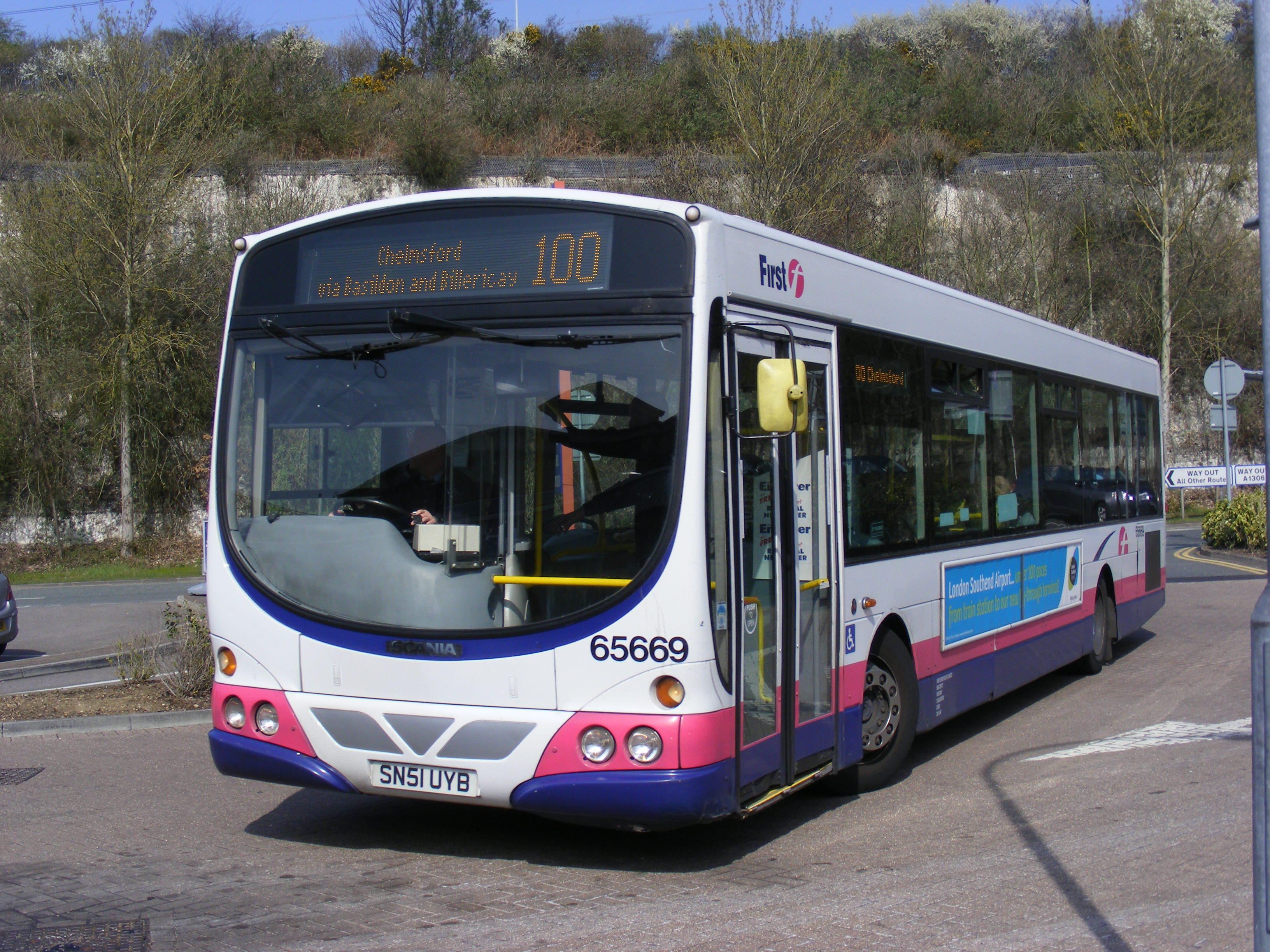 There may be a fair few more Brummies on the buses soon, not just the buses perhaps but also on their bikes and on the train. The news that the City Council are planning to charge £300 per year to businesses for employee’s parking spaces hit the pages of the Birmingham Post this week.

Birmingham City Council are stated to be in need of extra cash at the moment as they try to drive infrastructure improvement and cut their budgets. The City is also alleged to have the small matter of setting some equal pay claims too which go back a few years.

The news is that commuters who have workplace parking in Birmingham’s City Centre and other major shopping areas like Sutton Coldfield could be hit with the levy which would then be used to pay for projects like metro lines or park and ride services to ease congestion.

A car parking levy of a similar kind has recently been introduced in Nottingham and of course London has something similar but less discriminatory as the ‘congestion charge’ applies far more widley.

The proposals are a tax on business, pure and simple. It is not as if businesses do not pay tax already on car parking – car spaces are included in rating assessments and a tax is paid on the Rateable Value. A parking tax is simply a 2nd tax on car parking spaces. This is not a case of poor motorist its more ‘the poor businesses’

At Harris Lamb we market office and employment space across the UK and such a tax would simply be another barrier to attracting business to the City. Birmingham’s loss may be Coventry, Worcester or Wolverhampton’s gain.

If Birmingham had the long promised tram system, and even a network of cycle lanes fit for the 21st century, then trying to deter people driving to work may have more merit, but this is being done the wrong way round.