Plans to develop 205,000 sq ft of industrial space at the £120m Worcester Six site have been submitted to Worcester County Council, marking a vital investment into future jobs in the region.

Stoford Developments and Liberty Property Trust have lodged the plans, aiming to deliver the first two units – of 160,000 sq ft and 45,000 sq ft. respectively – at the significant Worcestershire site, which can provide up to 1.5m sq ft of industrial space, by the first quarter of 2017.

Worcester Six, so-called due to its location near junction 6 of the M5, is expected to create around 5,000 jobs once the whole development is complete.

Harris Lamb is joint agent for the site. 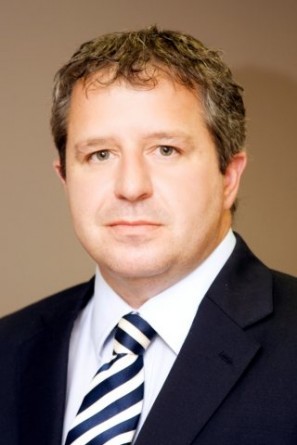 Charles D’Auncey said that as the first large-scale speculative development in the area for more than a decade, the plans represented a massive show of confidence in the region.

“There has been a widespread need for speculative development for several years now if the increasing demand for high quality, Grade A stock is to be met. Confidence has long since returned to the market as interest and investment within the region continues to thrive, it is essential that the shortfall is fulfilled by developers and landowners with the foresight to recognise that demand.

“Stoford has been the first to actively invest in those opportunities and shows the developer’s commitment to Worcester Six and its confidence in the success of the park.

“We’re now seeking tenants to occupy the first phase of the park, which is expected to complete early next year, and we believe that once construction starts at the high-profile site, there will be further inward investment into the region as businesses seek a prominent presence within the Midlands.