A HAT-TRICK OF TROPHIES FOR THE AGENCY TEAM

Harris Lamb’s Commercial Agency team is proud to have continued its winning streak after being awarded three accolades at the 2016 CoStar Agency Awards.

The team has been named top West Midlands industrial agents within the availability, deals and instructions categories at the prestigious industry awards ceremony. 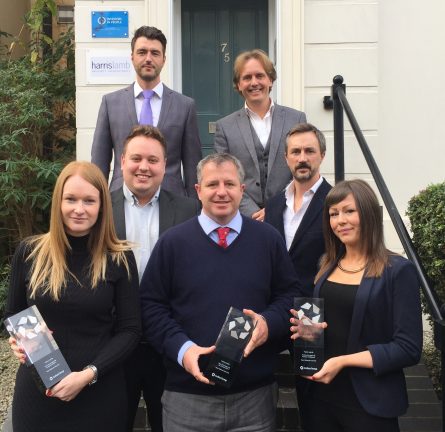 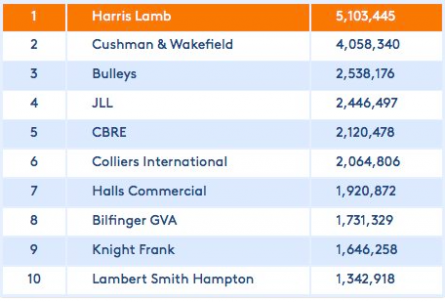 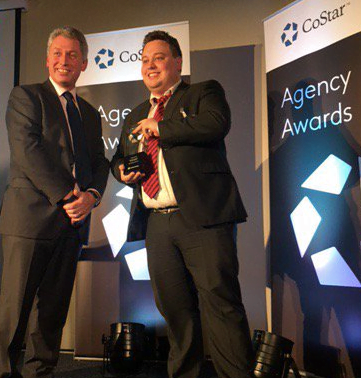 Charles D’Auncey, who heads up the Agency department, said: “This has been an important year for the business as we’ve pushed forward with plans to grow the business, both organically and through acquisition. As such, we’ve extended our reach and we’ve overseen some significant deals in recent months.

“The team has worked extremely hard ensure it continues to live up to the excellent reputation it’s built up over the last few years, and as always, it’s good to have that effort acknowledged within the industry.

“2016 has been an interesting year, particularly in light of the European Referendum, which caused a bit of a stutter for a short while. That said, it seems to be business as usual now, and the sector as a whole is pretty buoyant. We’re confident that 2016 will end on a high and we’ll go into 2017, Harris Lamb’s 25th year in business, on a strong footing,” he said.