BEWARE THE BIRDS: DEVELOPERS AT RISK OF DELAYS UNLESS BREEDING BIRD SEASON MEASURES ARE TAKEN

Environment experts at Harris Lamb are working with developers to ensure fast action is taken to avoid costly delays to construction and refurbishment projects ahead of the breeding bird season starting next month.

With March typically marking the beginning of the season, land-owners and developers have a very small window of opportunity remaining to remove vegetation if they don’t want to down tools for six months or commission ecologists to undertake nesting bird surveys. 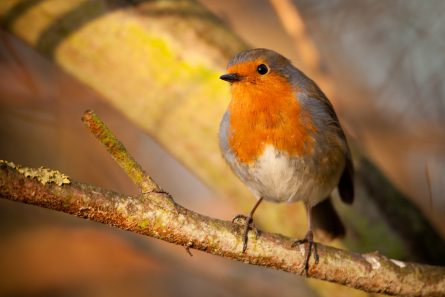 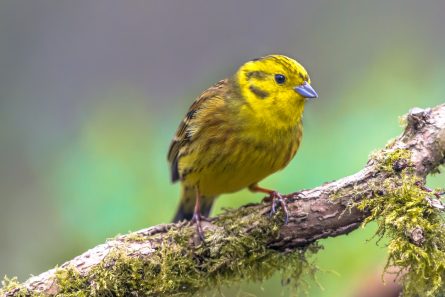 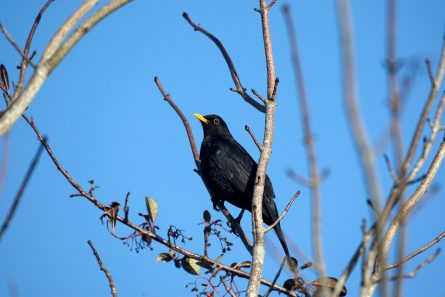 Dr Holly Smith, who heads up the consultancy’s Environment Department, said: “The breeding bird season typically starts on 1st March and runs until August, which puts a fairly specific calendar together for anyone needing to remove hedgerows and other vegetation.

“All wild birds are protected under the Wildlife and Countryside Act 1981 (as amended), which includes their nests – be they in use or being built – and any eggs the nest may contain.

“Between March and August, should any felling or vegetation clearance works be planned at a site, owners should have it checked by an ecologist prior to commencing, or wait until September, when the season is over,” she added.

She stressed that suitable nesting sites were not restricted to trees and hedges, but could include buildings and the ground, and could result in expensive delays to developers committed to meeting planned timescales.

“If an active nest is identified, an exclusion zone has to be put in place until the young birds have fledged – a period of time that entirely depends on the species.

“While the presence of nesting birds can only delay a development, it can be a costly impediment to developers who have a clear schedule of works and completion dates, and in some cases, measures can be employed to deter nesting at a site in order to go ahead if considered early enough,” she advised.

The team is now liaising with clients to ensure that those developers with live projects with the potential to be affected by nesting birds manage to act quickly to avoid delays to operations.

Holly added that it was important to bear in mind that some birds can nest at any time of year and that regardless of where the bird’s nest is, and the time year, it is still protected by the WCA.