Businesses are running out of time to address their new Rateable Values before they come into force on April 1st.

Further to the Valuation Office Agency publishing the Draft 2017 Rating List, and advising all ratepayers of their new rate bills in advance of April 1st 2017, businesses have just four weeks left to check their proposed Rateable Value. 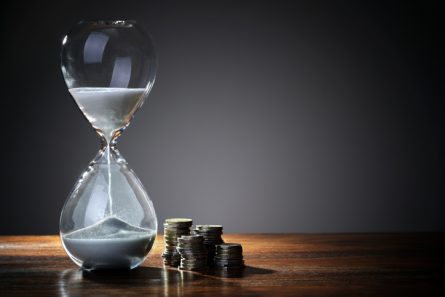 Andrew Hulbert, of Harris Lamb’s Rating team, said: “The new Rateable Values were published on September 30th, based on the Valuation Officers’ estimate of a property’s rental value as of April 1st 2015. These will replace the current Rateable Values which are based on market conditions on April 1st 2008 – a period of seven years in which the UK property market has seen enormous shifts. 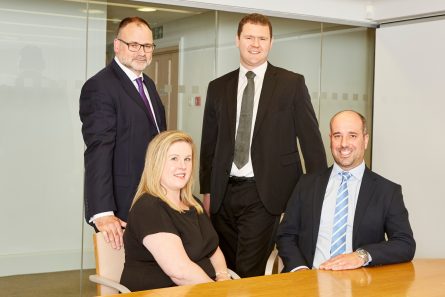 “Businesses are also reminded that the introduction of the new Rateable Values signal the closure of the current 2010 list, and ratepayers’ ability to appeal against their current RVs will be significantly restricted.

“With less than a month to go before the new Rateable Values are introduced, businesses really are facing a battle against the clock to review current and future charges,” he added.