Harris Lamb has completed an eight-week refurbishment project on a terrace of industrial units on an established estate of Greenwood Court in Shrewsbury.

The new owners of the site, looking to improve the site in appearance and asset value sought Harris Lamb Building Consultancy’s experienced team of building surveyors to assist with refurbishment solutions, budget control, specification development and project management of the scheme.

The business worked on behalf of Wagner Developments to carry out a bespoke specification refurbishment of eight units at Greenwood Industrial Park in order to attract new tenants to the site and improve the sites initial presence. 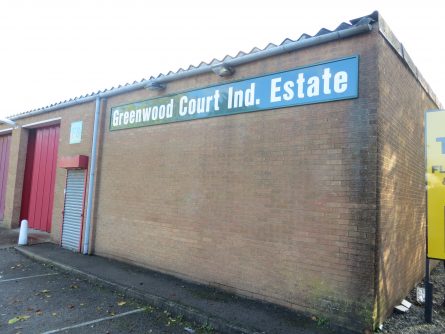 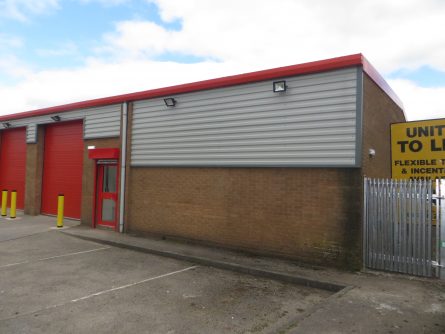 Gareth Booker of Harris Lamb’s building team managed the project and said: “These units have been vacant since our client took them on over two years ago, and we provided initial advice that by refurbishing the property to a high standard would attract more interest and potential tenants to the industrial park. 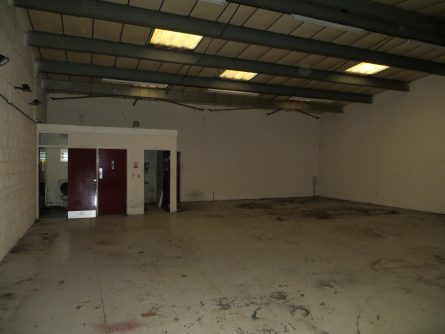 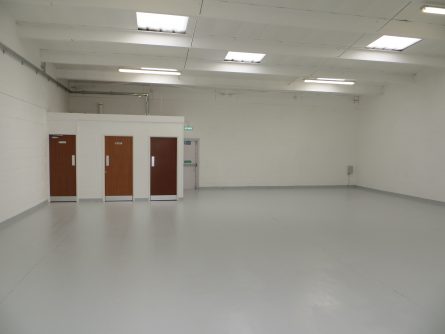 “The two-month project saw us install new cladding, windows, roller-shutter doors and skylights to each of the units, install new electrics, refurbish the toilet facilities and redecorate the interiors. 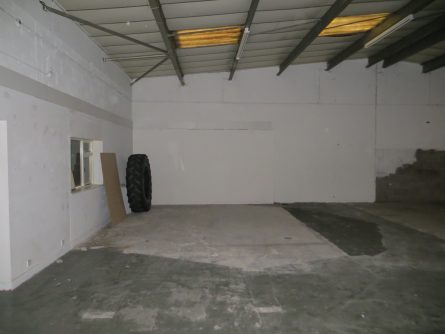 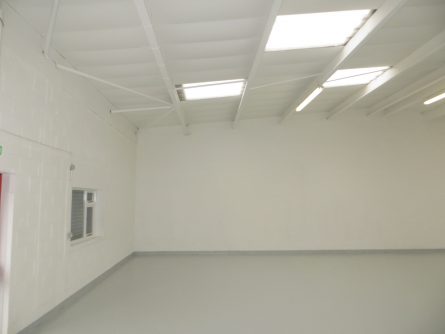 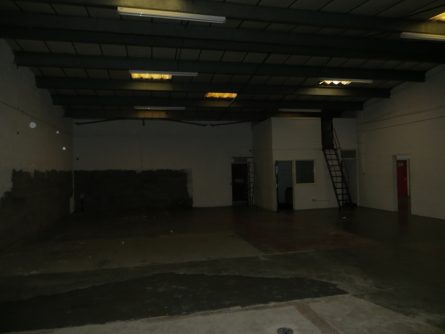 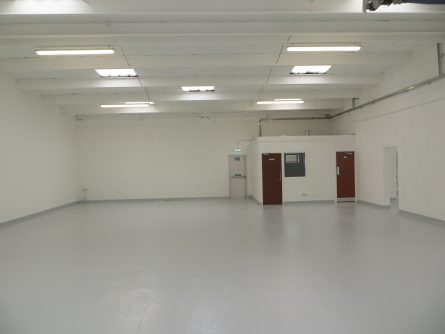 “This would allow the properties to be ready for the market without having to delay potential occupants of having to perform works that most tenants would require. This allows our client to offer a product that helps would be tenants to relocate as quickly as the tenant require without the need to delays due to landlord works.

“These type of properties are attractive to niche and smaller tenants who typically do not have time or resources to allocate to extensive property searches, protracted time delays and lease negotiations as their time is taken up with the running of the core business.

“Already, two of the units have been let and one is under offer, and we’ve yet to erect the new signage, so we’ve definitely done what we set out to do. These units are located at the entrance to the park and we felt it was important to give a much better first impression to visitors and attract new tenants to the location,” he said.

The two buildings taken on thus far have been occupied by a gym and a printing firm.

Gareth said that the overhaul, which cost in the region of £165,000, had proved a worthwhile investment for Wagner Developments and that other owners with small industrial units could follow the business’ lead.

“These aren’t massive units; they’re around 200 square metres, but by investing in a cost effective, high-level refurbishment of both the interior and exterior of each, the client has effectively created eight attractive new units without having to redevelop and start from scratch and can now start to make money from that investment.

“It is a proven case that providing the right product attracts the right tenants,” he added.