Harris Lamb has raised concerns over new proposals released by the Government outlining reforms to the business rates appeal process.

Consultation process on the statutory process has just begun, and the Government proposes a new three-stage approach to appealing as follows:

The Government intends to charge a fee for the appeal stage, which will be up to £150 for small businesses and £300 for other businesses – the fee will only be refunded if the appeal is successful.

The proposals state that, when considering an appeal, the Valuation Tribunal for England (VTE) should order a change in the Rateable Value only where its view is that the valuation is ‘outside the bounds of reasonable professional judgement’. 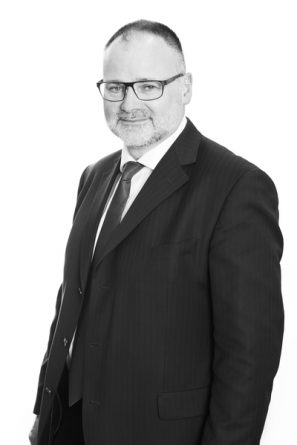 Nigel Fletcher of Harris Lamb’s Rating department said: “These new processes have the potential of being grossly unfair to the ratepayer, and could cost businesses many thousands of pounds over the life of the 2017 rating list if the rateable value is excessively high but still within what the Government considers to be inside the ‘bounds of reasonable judgement’.

“Furthermore, it would appear to be in direct conflict with the Valuation Officer’s statutory duty to maintain a fair and accurate Rating List.

“The Government also propose billing authorities to have the statutory right for a greater involvement in the Check, Challenge and Appeal stages. This raises further concerns – billing authorities’ primary concerns will be the effect Rateable Value reductions have on revenue streams, rather than ensuring properties are correctly valued in accordance with the Rating legislation.

“Understandably, these proposed changes are causing great concern amongst ratepayers and their agents alike. It is likely to bring even greater confusion and delays to a system the Valuation Office Agency is already struggling to manage,” he added.

Enquiries or responses should be addressed to ndr@communities.gsi.gov.uk  and all related emails must have ‘Business Rates Appeals’ in the email subject line.