Another weekend, another crazy fitness challenge underway… This time, Fiona Mellor will be part of a group of Stourbridge mums taking part in the gruelling Wild Warrior extreme challenge to raise funds for Mary Stevens Hospice in memory of Robbie Eves, who died earlier this year. 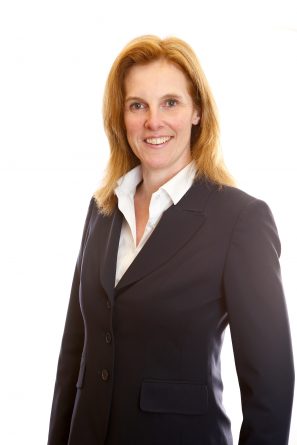 The women will tackle 70 challenges such as Walk The Plank and the Swamp of Doom as they set your to raise funds for the hospice in memory of one of the club’s players, Robbie Eves, who lost his battle with cancer in July this year.

Fiona said: “Rob was a much-loved figure within the club community and myself and some of the other mums wanted to do something to raise awareness of the work that the team at Mary Stevens Hospice do. They cared for Rob is his final days.

“Rob had played for the club since the age of six, and as mothers of young boys who have all done the same, this was a cause very close to our heart. Rob’s wife Gemma has nothing but praise for the wonderful staff at the hospice, and asked that if we were raising money in his memory, that we donate it to them. 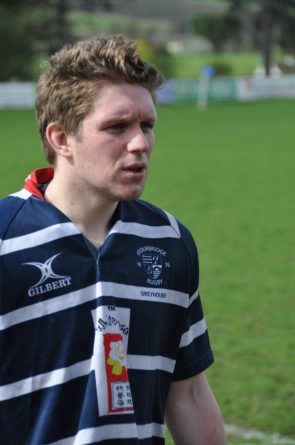 “As a group – we’ve dubbed ourselves the Twisted Sisters – we all have varying levels of fitness, and we’re determined to work as a team to help each other through the event. It’s by no means a walk in the park and we’re all more than a little apprehensive, but we’ve had a huge amount of support from the people of Stourbridge and everyone involved in the club, and we’re determined to give it our all,” she said.

The event takes place at Wild Park on the outskirts of the Peak District in Derbyshire. Now in its seventh year, Wild Warrior eXtreme is known as being the ultimate muddy fun run.