Have you visited a Dark Store? 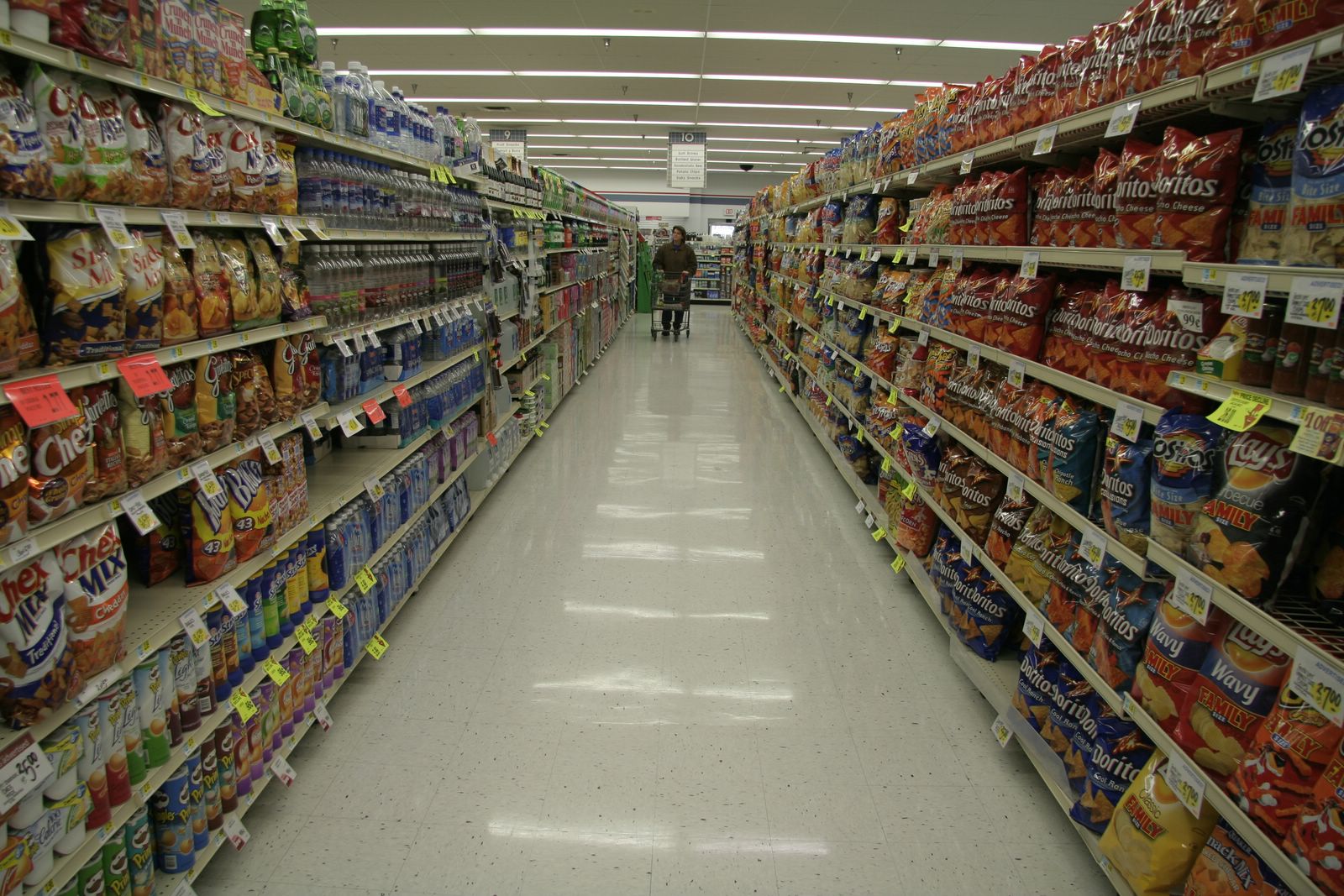 5th December, 2012.
Have you visited a Dark Store?
By Thomas Morley, Associate, Agency

Listening to the radio the other morning I heard  a story about the origins of text messaging 20 years ago and how it was first used by Vodafone and intended to be for internal messaging use only – to tell Directors where they were supposed to be when out on the road.  The developments in SMS or texting as it is generally referred to in the UK hardly had any implications for the property industry.  There is one fairly recent technological development that I am sure will shape the way we live though which will have a big impact – the ‘Dark Store’.

When my Dad aged 60+ starts talking about ordering the Christmas shopping on line then you know a major lifestyle change has hit us.

In property circles we have known how on line shopping began to affect the property market with Ocado, the John Lewis on line shopping operation, having been in operation for a few years. In property terms the impact has been fairly minimal except for larger operations such as Amazon’s huge warehouses, which ‘pick and send’ all manner of non-perishable goods.

However a phenomenon of the last year or so has been the ‘dark grocery store’ or a dotcom – only store with these ‘stores’ beginning to appear around the country after an inevitable beginning in London.

Waitrose has been one of the main early ‘drivers’ in building a network of such stores.  It is also reported that Tesco has now made investing in such units a priority, where it has four currently and a further three planned.  Asda evidently has two dark stores with a third opening in Nottingham.  These ‘dark stores’ are warehouse units stocked with groceries that are then picked according to the on line orders that come in.

Whilst supermarkets standing alone or on the high street will always have their traditional place there is doubtless a need for the – ‘supermarket in a warehouse’ where your groceries are picked and packed, especially where some operators lack full geographical coverage as well as for the convenience of shoppers making their grocery choices from the sofa.

The implications for property are not simply that industrial property agents are going to be using their retail agency colleagues’ contacts a lot more, but this is clearly an area of business that is gaining a more significant foothold.

If you need warehouse accommodation or advice on property contact myself or one of the Agency team on 0121 455 9455 or email thomas.morley@harrislamb.com