David Walton, Head of Retail, on the impact new improvements in Worcester will have on local traders 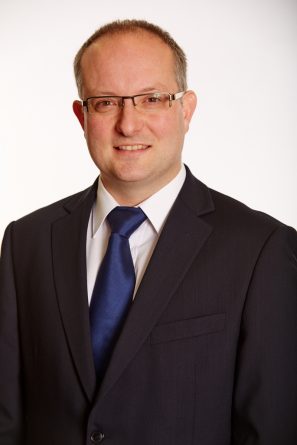 Traders in Worcester have been given a real boost this week with the news that The Shambles is set for a £1.2million facelift.
Retail sites have always been in high demand in the city, but while many of the shopping areas have benefitted from investment and improvements in recent years, for some reason the historic thoroughfare somehow seemed to fall by the wayside.
But not for much longer. The city council is in the process of finalizing a wave of improvements to the area to include seating areas and resurfacing, changes that will increase footfall and increase demand from traders to secure sites as and when they become available.
Improvements to the public realm lift a location and it’s a positive cycle : The improvements add value to the shopper’ experience and shoppers naturally spend longer in an area that is cleaner, tidier and more enjoyable. Retailers then benefit from a shopper that spends longer in the area, which in turn leads to retailers performing better.
In short, everyone’s a winner!