With the first post-Referendum Conservative Party Conference taking place in Birmingham this week, all eyes are on Prime Minister Theresa May and her Cabinet to see how they plan to shape post-Brexit Britain
And with one of the biggest announcements to emerge being the fact that former Chancellor George Osborne’s aims to tackle the country’s fiscal deficit are being scrapped in favour of spending billions on new homes, developers, at least, will be happy with the direction that new Chancellor Philip Hammond and Communities Secretary Sajid Javid are taking.
Under the new plans, £5 billion will be ploughed into solving the housing crisis, with tens of thousands of new homes being built by 2020.
The cash – which consists of a £3bn Home Building Fund to help small family firms build 25,000 new homes by 2020 and up to 225,000 long-term, and a further £2bn loan fund to pay for an additional 15,000 new homes on surplus sector land, does herald the end of Hammond’s predecessor’s commitment to balance the books by 2020, but as Hammond says: “When times change, we must change with them.” 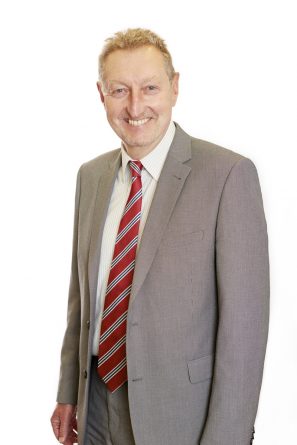 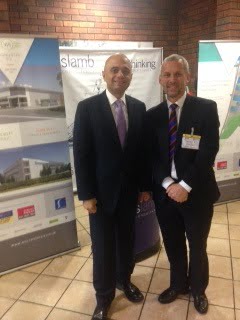 Builders will be encouraged to adopt more modern building techniques which can deliver homes twice as quickly as conventional builders in a bid to help achieve the Prime Minister’s goal of solving the country’s housing crisis.
Mr Javid, who attacked NIMBYism (‘Not In My Back Yard’) and said that people were in favour of new homes being built, but not in their own communities, added: “Tackling housing shortfall isn’t about political expediency. It’s a moral duty. And it’s one that falls on all of us.
“Not just in Parliament, but in business, in local government and in our communities. So my message today is clear: it’s time to get building.”
Chris Jones, Head of residential and Affordable Housing at Harris Lamb, said: “Recent announcements at the Conservative Party and National Housing Federation Conferences have been very encouraging.
“It appears that the new Chancellor and Housing Minister are no longer at odds with the property industry, and are seeing developers , Local Authorities and housing providers – as part of the solution, not the problem.”
Andrew Lamb, director, added: “An enabling and inclusive Government, plus a focus on skills training and brownfield land reclamation is a powerful combination to solving some of the big issues we face.”