Harris Lamb’s Building Consultancy department has project managed the refurbishment of a Rugby warehouse, transforming a neglected unit into a high-specification industrial opportunity.

New landlords taking on the neglected building on the Dunchurch Trading Estate located on the London Road, recognised an opportunity to invest in the 21,000sq ft unit and its overhaul in order to secure high calibre tenants keen to locate in the region.

Marcus Andrew, of Harris Lamb’s Building Consultancy team, said: “We were instructed by Wagner Developments after it purchased the unit last year.

“The property was in a poor condition and we were asked to specify and project manage the extensive refurbishment project to bring the unit up to a superior standard, thereby increasing its appeal to potential new tenants.

“We provided a specification of works which was formally tendered. We managed the works progress until completion to ensure that the work was carried out to the agreed standard and specification. Both ourselves and our client are delighted with the finished result – it’s barely recognisable as the same building,” he added. 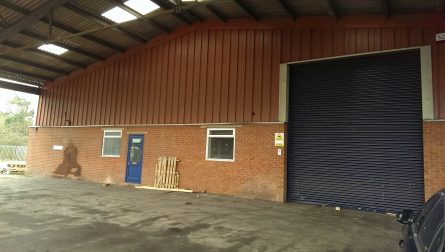 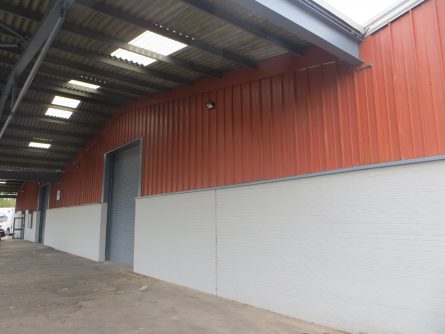 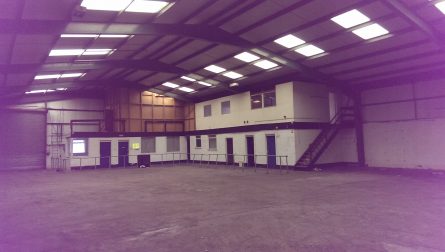 Before: the interior of the warehouse 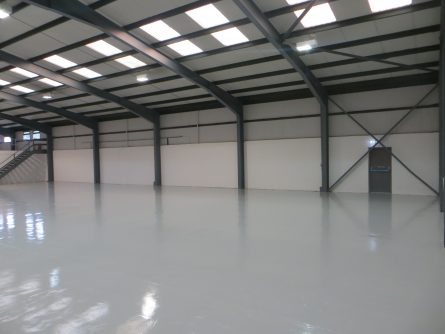 After: a bright new future for the site

Inside, replacement wc and kitchen facilities have been installed and the offices and warehouse have been redecorated. 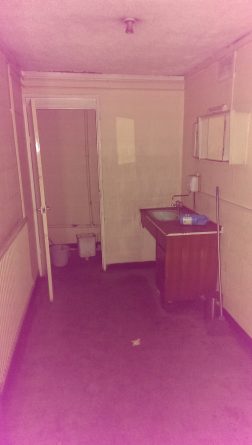 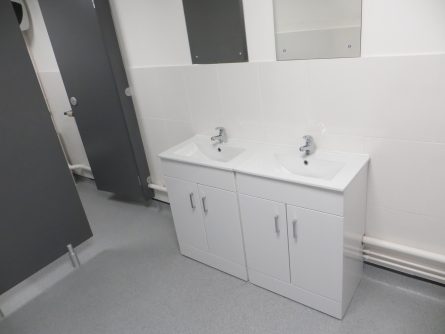 Marcus said: “There is a well-documented shortage of good-sized industrial space throughout the Midlands and savvy landlords are recognising the potential to refurbish those units that have fallen into disrepair and reinvent them as an attractive proposition to new tenants.

“From start to completion, this project cost in the region of £145,000.00, which represents a worthwhile investment for our client. The new-look unit is now in excellent condition and we’re confident it will attract a great deal of interest from businesses seeking such a space within the region.”