DEADLINE APPROACHES TO BID ON 210 UNIT SITE IN HALL GREEN

Developers have just two weeks left to submit bids on the former Hall Green Stadium, which has outline planning permission for up to 210 new homes.

Harris Lamb has reported high levels of interest in the 10.77 acre site on the Birmingham and Solihull border, after the planning team spent a number of years working towards being awarded residential outline planning permission.

Interested parties have now got until September 15th to submit their best bids to redevelop the site. 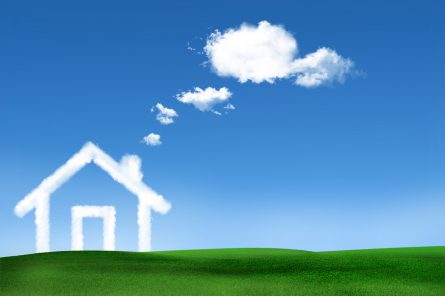 Chris Jones, of Harris Lamb’s residential land team, said: “The former Hall Green Stadium is one of the largest residential sites currently available in the Birmingham conurbation, and one which doesn’t involve utilising greenbelt land.

“With the arrival of HS2 in 2026, together with new major office developments over the next few years, this area is primed to be a hub for commuters working in Birmingham and beyond.

“It’s close proximity to Solihull and the Warwickshire and Worcestershire countryside makes it particularly appealing to young professionals and families alike,” he said.

Chris added: “We have had many approaches from potential purchasers and undertaken block viewings over a number of days throughout August.

“A bid deadline has now been set for the Friday September 15th due to the high levels of interest from housebuilders”.

The site received planning for the development of up to 210 residential units across the site in August 2016. The key points of the planning and S106 agreement are: 15 per cent affordable, 23 to rent and nine shared ownership homes; a public open space contribution of £215,000; and an open space works contribution of £5,000.

Details on the bidding requirements can be obtained by contacting the Harris Lamb residential land team on 0121 455 9455, or chris.jones@harrislamb.com or james.willcock@harrislamb.com.