New data shows a bleak retail landscape in the Midlands

Figures released by the Local Data Company have shown that while shoppers continue to support Birmingham’s Grand Central, Mailbox and Bullring shopping centres, other sites within the Midlands are not faring as well.

While vacancy rates generally improved nationally in the second half of last year, the West Midlands still has one of the highest rates of empty shops anywhere in the country, with malls and shopping centres outside the second city suffering. 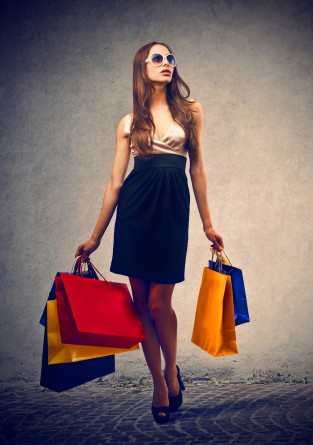 When it comes to the top ten towns suffering from high vacancy rates, Burslem is the worst town in the country for empty shops with a vacancy rate of 33.1% (up 3.7% on H2 2014), while Walsall is seventh with a rate of 26% and West Bromwich tenth at 24.9%.

Millions of pounds are now being invested into regenerating both Walsall and West Bromwich in the hope to appeal to retailers seeking a Midlands location and improve their standing with shoppers.

As a whole, the region saw the largest decline in England for average vacancy rates during the second half of last year – standing at 15%, a decline of 1% over the six-month period, while shopping centre vacancies were also the highest in the country, standing at 18.6%.

Our head of retail, David Walton, says: “This is no surprise. The void between good quality shopping and poorer centres has been apparent for a number of years. The strong centres are destinations and the only way the secondary centres will compete is with significant investment and/or redevelopment. In some areas that is quite a leap of faith where multimillion pound sums are involved.

“The UK just has too many shops and in some cases the wrong shops as they are either poorly located or do not meet modern retailer’s needs. Landlords will need to use their assets differently and reviewing their property regularly is essential to consider alternative uses and improvements.

“That said, it is not all doom and gloom. Where areas do see investment and re-generation there is usually a noticeable reduction in voids in the town as a whole as the neighbouring shops benefit from renewed interest.”