Skate- and surf-wear retailer Reefs has opened the doors at its new premises in Worcester city centre after negotiating a lease with Harris Lamb.

The independent store, which has been trading in the city for more than 20 years, has relocated from the Crown Gate Shopping Centre to 7 Pump Street.

Reefs has taken on a three-year lease on the three-storey building. 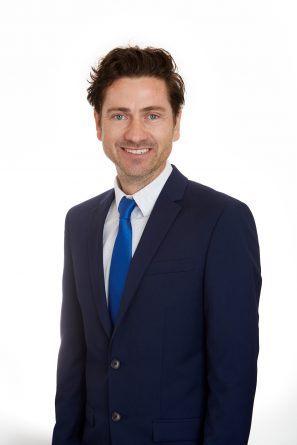 Steve Fisher, of Harris Lamb’s Worcester office, said: “Reefs is a well known, established independent store. The business wanted to relocate and tasked us with identifying a suitable spot, stressing that it was important to stay true to its roots and retain its strong Worcester presence.

‘The Pump Street opportunity was perfect – at 1,344sq ft, it was a sizeable unit and having two additional floors, the site was ideal for storage and stock control.

“The shop’s close proximity to the much-anticipated Cathedral Square development made it an even more appealing proposition: sites within easy walking distance of the scheme are increasingly sought after as it nears completion,” he added.