Harris Lamb has helped safeguard over 200 jobs in Stoke after successfully securing planning consent for extended opening hours on behalf of Solidor.

The planning team provided planning advice to the business in order to increase operating hours at Solidor’s Smithpool Road site so that the manufacturer could deploy a second shift to boost productivity. 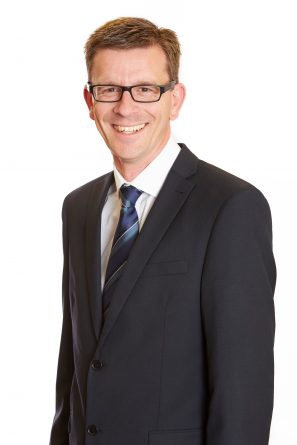 Andrew Groves, of Harris Lamb’s Stoke office, said: “We’re delighted with this outcome, it’s great news for Stoke. Solidor is a big local success story and its CEO, Gareth Mobley, has been named EY Entrepreneur of the Year several times.

“The business has a three-year growth plan and in order to achieve it, it needed to extend its operating hours and deploy a 6am-2pm and 2pm-10pm shift pattern in order to increase productivity.

“Had the authority refused the planning application, capacity would have been severely impacted and the decision would have affected the long term prospects of the company, with the potential for them to relocate from Stoke, thereby putting around 200 jobs at risk. However, thanks to the plans being given the green light, the business has been able to provide full time employment to 20 agency staff.

Gareth Mobley CEO of Solidor, said: “We were impressed with the guidance we received from Harris Lamb, and we’re very happy that the application was approved. The decision will allow us to continue with our three-year business plan and increase productivity at the Smithpool Road site.

“We’re particularly pleased that we’re able to create more jobs in the region, and we hope that as we deliver on our long-term growth plan, we’ll continue to be a key employer in Stoke.”

Since being established in 2004, Solidor has become the largest supplier of composite doors to the trade. The business operates from multiple sites in Stoke on Trent and has a further facility in Gloucester.