A proposal for a housing development put forward by Harris Lamb Planning Consultancy that will secure the relocation and survival of a Northamptonshire football club has been given the green light.

Acting on behalf of Mulberry Developments, the planning team submitted a planning application to build 27 new homes on the site of Weldon United Football Club, in Oundle Road, a location allocated for residential redevelopment.

Whilst the site was home of a 100-year-old club, the club and the requirements of the football league had outgrown the site. The club’s resources had been stretched to the limit and the application was the last opportunity for the club to secure the funding needed to enable its relocation to the local Rockingham Triangle facility to ensure the club’s survival.

The enhanced facilities secured will also benefit the town’s athletics club and the community as a whole. 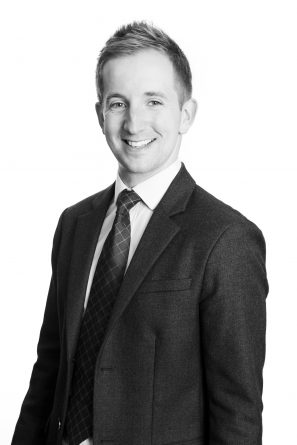 While there was considerable local resistance to the plan, Sam Silcocks of HLPC said that the site’s established housing allocation and the fact that both Weldon United FC and Sport England backed the application helped secure a positive response from the planning committee at Corby Borough Council.

Sam said: “We are really pleased to see secured a positive recommendation for this residential development. Not only does it secure much-needed market and affordable housing, but also the survival of a long established football club.

“The football club is a really positive aspect of the community, not only for its players but also through its support of grass roots football.  The relocation will not only allow the club to continue this role for years to come, but will give it the opportunity to establish disability and women’s teams should the demand exist.

“A positive outcome on this application was also particularly pleasing because it was the result of both a carefully constructed case to secure the support of Sport England and a strong team effort to deal with noticeable changes in both local planning policy and the County Councils adoption standards during the course of the application,” he said.

“The approval of this development will also unlock, in total, £500,000 of investment in Rockingham Triangle, an existing sports facility in need of investment, and the new facilities created will also benefit Corby Athletics Club and all residents within the borough,” added Sam.