The renovation of two Grade II listed buildings in Birmingham’s Jewellery Quarter is just weeks away from completion.

Harris Lamb’s Building Consultancy team was tasked with overseeing the conversion of The Reliance Works at 41-42 Caroline Street into nine apartments and a commercial unit, being sensitive to the strong heritage of the building, with is almost 200 years old.

Paul Wells, Director at Harris Lamb, said: “We have found this a wonderful project to manage. “The Grade II status of the buildings, which date back to 1826, means we have taken care to be very sensitive to their heritage throughout the conversion process.

“It has been essential to retain as many existing original features as possible during the conversion in order to preserve the character of these beautiful buildings. Further to having replaced the roof and overhauled the existing windows, we have completed on the structures at the site and the scaffold to the street elevations has been removed.

“The buildings are now near watertight and finishing and fit out of the new one- and two-bedroom apartments are well progressed, with completion anticipated in March next year,” he added.

In addition to the refurbishment, the team was tasked with creating a new section to the rear of the premises, designed in a sympathetic style to the original building.
The Reliance Works was the hub for Pickering and Mayell’s jewellery case making plant for almost 100 years from 1913 until 2012 when the business merged with the Talbot group and vacated the premises to relocate nearby.

Harris Lamb’s Planning team secured the permissions for residential conversion of the properties in 2019 on behalf of Reliance Works Ltd, the residential arm of CityBlock, a student accommodation provider with a track record delivering schemes in Lancaster, Durham and Reading.

Paul added: “Reliance Works Ltd’s considered and meticulous approach to working with the historic character and value of the building meant that Birmingham City Council approved the plans to secure the long-term future of the properties, and we have been delighted to oversee these works.”

The apartments are being marketed by Maguire Jackson.

Back to Building Consultancy 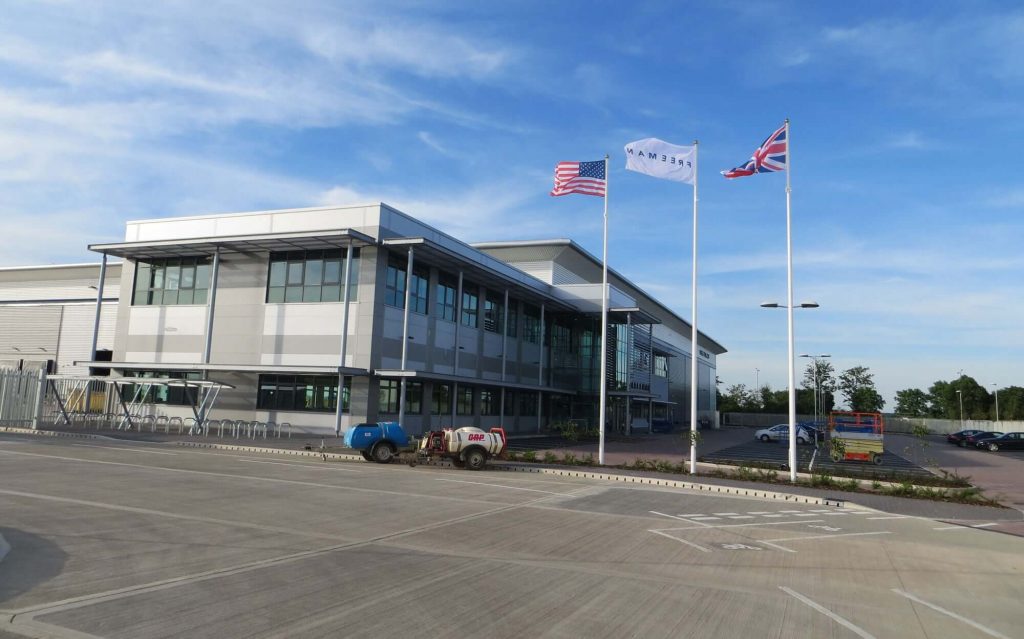 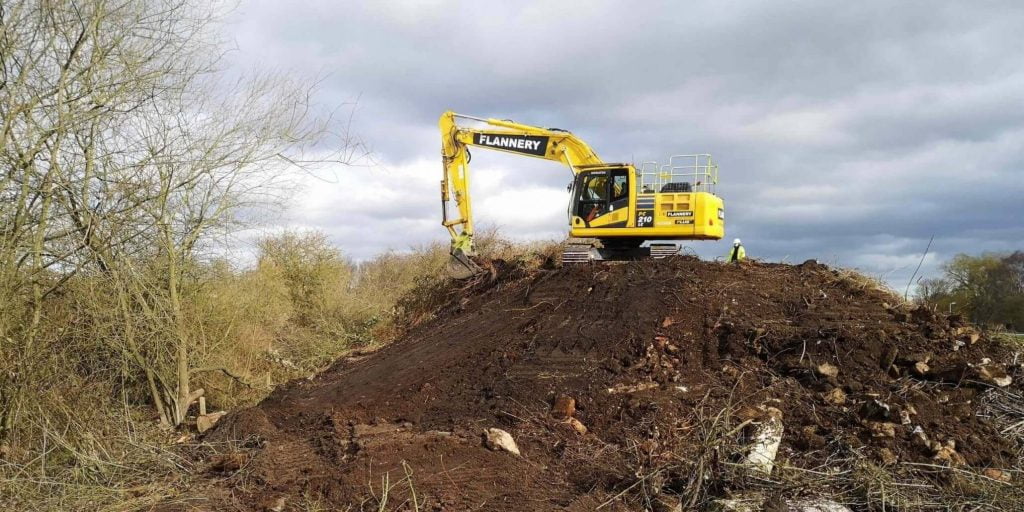