Roebuck Asset Management has sold the last two remaining industrial assets within the Uddington Portfolio, raising a total of £25m from the disposals over the last 12 months.

Roebuck was appointed asset manager of the Uddington Portfolio in 2010, having originally acquired it in 2008 from Threadneedle and Henderson. Consisting of 18 assets and 105 tenants, the Portfolio was valued at c.£75m.

By 2010, at the time of Roebuck’s instruction, it had suffered a significant loss in rent, occupancy and value because of the economic crisis. The previous asset manager had fallen into administration and Roebuck worked closely with the investors, lenders and advisors including Harris Lamb to create a business plan and secure a new loan facility. The business plan allowed each asset to realise optimal value in the asset management cycle. 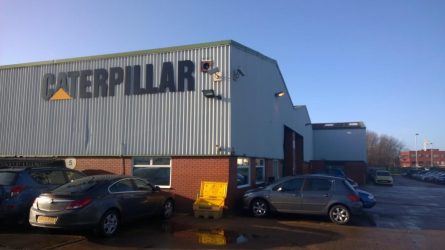 Now, the last remaining assets have been sold: an estate in Blackburn, and premises on the Racecourse Road Industrial Estate in Wolverhampton, a deal overseen by Harris Lamb’s Agency team where Building & Plumbing Supplies (BPS) acquired a former Caterpillar manufacturing and distribution facility of approximately 40,000 sqft, following best bids on the properties.

Hugh Macdonald-Brown, a director at Roebuck Asset Management said: “The Uddington Portfolio was our first mandate. It was an extremely labour intensive instruction as all the assets were suffering from the economic climate and previously poor management. We were able to increase the occupancy to 97% and the unexpired term whilst working within the confines of a restrictive cashflow. We are delighted with the overall result achieved across the portfolio especially when considering the position at the time of our instruction.” 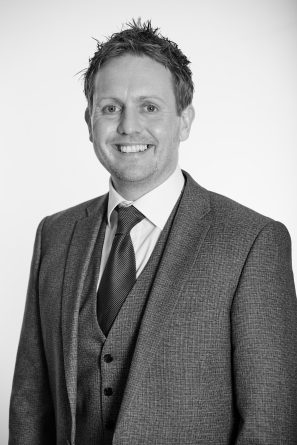 Neil Slade, Director in the Harris Lamb Agency Department commented, “We have worked closely with Roebuck since their inception and we are delighted to have been part of the Uddington Portfolio, where we have let and sold a multitude of properties across the Midlands”.

“The onset of the recession from acquisition in 2008 meant the portfolio required a proactive and hard-working Agency function and we were successful in reducing portfolio void, increasing asset value and also disposing of empty buildings where required.”