AIMING TO WIPE OUT YOUTH HOMELESSNESS FOR GOOD

After months of netball tournaments, football tournaments, hiking up mountains and cycling cross country, Team HL is preparing for a charity activity of a different kind – all in a bid to help end youth homelessness.

Next Friday (July 27th) will see a squad of ten join other businesses for the Royal Institution of Chartered Surveyors (RICS) Ultimate Wipeout Challenge in Meriden. 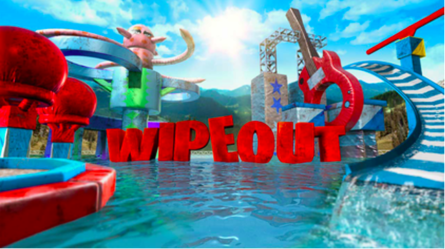 The assault-course event has been organised to help raise vital funds for property charity LandAid, as part of RICS’ commitment to raise more than £2 million for the organisation to provide safe, secure and affordable beds for young homeless people across the UK.

Team captain Olivia Morris said: “This is going to be a really fun event with a very important outcome.

“RICS is marking its 150th anniversary this year and launched its Pledge150 campaign, which will see it partner with LandAid to raise £2.25 million for the provision of 150 bed spaces by December 2018, for young people at risk of homelessness, and we’re very keen to support it.

“We’re not quite sure exactly what to expect from the challenge ahead, but we’re hoping that all of the activities we’ve taken part in over the past few months will have prepared us for some of it. I’m not sure anything could get us ready for the giant red balls portion of the day though,” she added.

Team HL, made up of Olivia, Alex Eagleton, Simon Hawley, Alex Evans, Becky Thomas, Tom Morley, Andrew Hulbert, Rob Pinks, James Willcock and Miles Haslam, is aiming to raise a minimum of £600 as its contribution to the event.

To sponsor the team, click here – being sure to mention Harris Lamb within the donation support message. 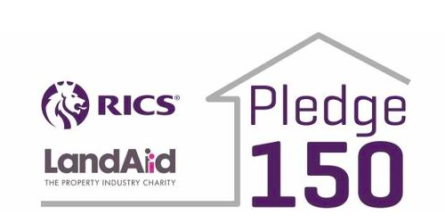