Demand from potential new owners of a former fire service training academy in Smethwick is so high that the successful buyer will be decided upon sealed bids later this year.

The Dartmouth Road site, which was last used as a training academy by West Midlands Fire Service, is open to offers from potential buyers. Harris Lamb was appointed as the sole agent on the freehold property last month, and has reported a great deal of interest since placing it on the market. 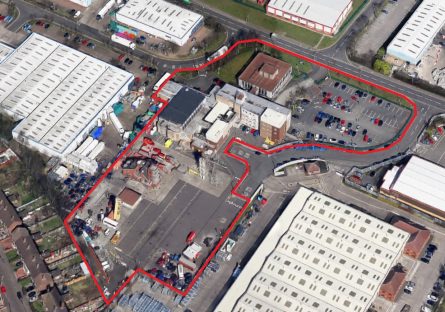 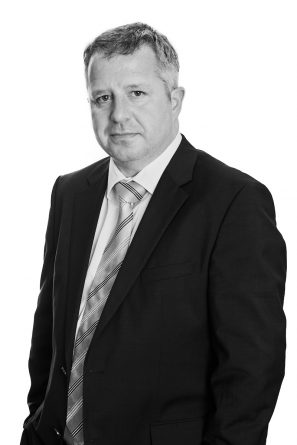 Charles D’Auncey, director, said: “The site has a massive amount of potential and as such, we’ve had a lot of interest from potential buyers quick to recognise that.

“As it stands, this is a four-storey training facility which comprises of offices, a large canteen, locker rooms and a gym, making it ideal for continued training use.

“The building itself is just over 53,000sq ft, but it is set in four acres, so it has the potential to be redeveloped for a variety of uses, subject to planning permission from Sandwell Council,” he added.

The site is just half a mile away from junction one of the M5 and has extensive car parking space and a large open yard.

Charles added: “Over the coming weeks the commercial agency team will continue to liaise with potential buyers and conduct viewings at the property, prior to inviting final bids in November.

For more information or to arrange a viewing, contact Charles at Charles.dauncey@harrislamb.com or call 0121 455 9455.