Having been retailed by Wraphic at the beginning of 2012 by Wrapchic founder Mahesh Raikar and tasked with identifying and acquiring suitable sites in key locations across the UK, the team was instructed to enhance the expanding network of high street locations with key UK transport locations. 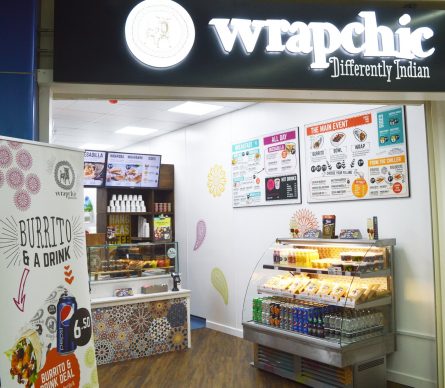 Earlier this year, the brand launched its first airport outlet at Birmingham International Airport, and Harris Lamb has now secured a presence at two Extra service stations, at Beaconsfield, on the M40, and Cobham on the M25.

David Walton, Head of Retail at Harris Lamb, said: “We are thrilled to have secured these two transport locations. Both sites experience very high levels of footfall and are superb sites to help further grow the Wrapchic brand.

“Both sites will undergo a brand new fit out with Beaconsfield now open and Cobham launching later in June. 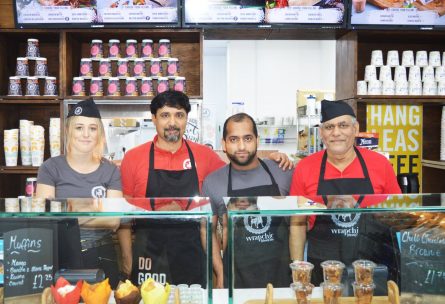 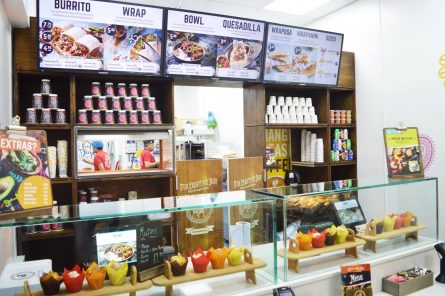 “With these locations and BHX operational, we hope to identify further UK transport hubs to add to the increasing number of Wrapchic outlets,” he added.

The brand operates 17 stores across the country and aims to grow that number to 25 by the end of the year. It has also launched its first international store in Dubai.