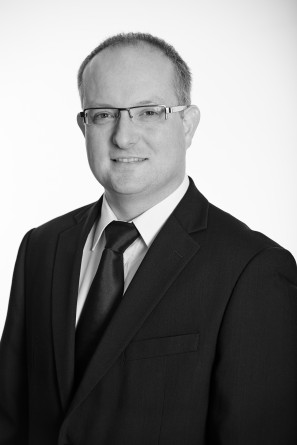 The past few months have inevitably had an impact on the retailers of Solihull. The launch of Grand Central – which saw John Lewis open a second store in the region, Resorts World and the relaunch of the Mailbox has led to Solihull BID devising a strategy to ensure it retains its own status as a retail destination.
The BID is conducting an in-depth survey of its 468 member companies to seek their views on proposed new events improved social media engagement and how to cover cuts to police funding which has led to a reduction in patrols in recent months.
The town’s Touchwood Centre has a 115,000sq ft expansion plan in the pipeline, but key to any kind of success is to take into the most important view of them all – that of the shopper.
Solihull has for some years offered a quality of shopping at its centre with a variety of good car parks giving easy access and securing John Lewis some years ago as an anchor has put it in a strong position regionally.
There are areas that will continue to need investment and the quality of Touchwood does make older and less loved properties look less appealing to retailers – and it has a loyal customer base. But the overhauling of New Street Station, and particularly the launch of Grand Central, combined with its close proximity by rail to Solihull’s station, is quite rightly a big concern.
Solihull remains an attractive destination to shoppers, but there’s no question that it needs to stay one step ahead to continue to attract visitors. Its biggest challenge is to ensure that retail names continue to be attracted to set up in Solihull, and it’s good to see the BID working with its members to make that happen.