Civil service consolidation plan is a great boost for Birmingham 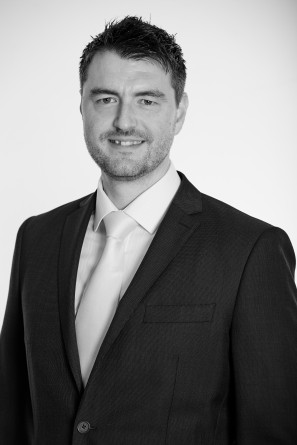 Birmingham is set for a surge in demand for office space following an intention by the Government to consolidate the civil service into 16 sites across England, with the second city being earmarked for over 13,000 new staff within the next five years.
Birmingham will be the largest hub outside of the South East, with 13,137 staff being based in 850,349 sq ft.
Estates Gazette reported yesterday that the programme will see a total of 7.4m sq ft occupied across the country, most of which will be taken by HM Revenue & Customs, which requires 13 new hubs.
The Government plans to reduce its estate from 800 buildings to less than 200 within seven years.
The largest hub will be in East London, with 1.5m sq ft earmarked in Stratford to house 23,156 staff, with a further 871,877 sq ft provision – which will be occupied by 13,544 staff – planned for Croydon – the only other site larger than Birmingham. Manchester will house 10,185 staff in 656,599 sq ft.
The multi-departmental hubs aim to achieve economies of scale, enable easier cross-departmental collaboration and improve recruitment and retention.
The Government Property Unit is focusing on city centre locations, with a reduction in office space in Whitehall from 52 to 20 buildings by 2023.
This is excellent news for the Birmingham office market. There is already a significant requirement for office space within the region, and this will further heighten that demand; which is great for the market and the economy.
However, it does mean that the existing stock shortage needs addressing as a matter of urgency, and this announcement could be a catalyst in encouraging developers to help that happen.
Back to Blog
Share this post
Previous Post
Next Post