By Victoria Trafford, Director of Business Rates
Well, as we feared, increased business rates have taken their toll on a number of pubs across the UK, resulting in their closure. 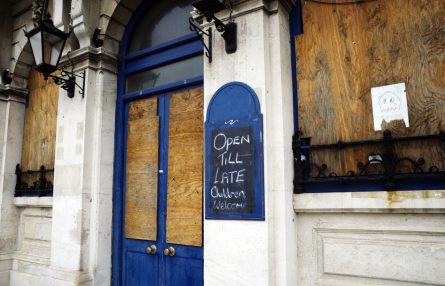 The Morning Advertiser has reported that the Association of Licensed Multiple Retailers (ALMR) has cited climbing business rates as a factor in the recent closures, further to its warning the Government for several years that increasing bills were having a detrimental effect on businesses which was going to result in closures.
In the months approaching the 2017 Rating List we worked with a number of clients to help them take the necessary action to prevent a hike in rates that could see them forced to close. We’re continuing to work alongside licensed premises to review their charges, but the concerns continue. 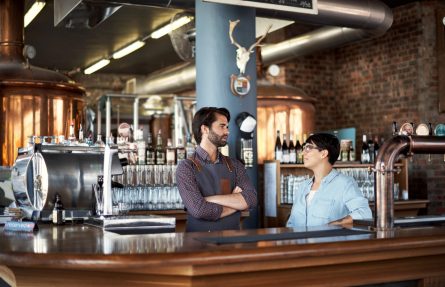 Some pubs will be calling Last Orders sooner than hoped, if the Business Rates situation isn’t resolved

While pubs with Rateable Values of less than £100,000 are entitled to a £1,000 reduction in their bills as part of the rates relief scheme. there’s huge feeling among supporting bodies that the period for claiming relief – currently a 12 month window closing on March 31st 2018 – should be extended, if not made a permanent fixture, while CAMRA is also calling for the £1,000 reduction to be increased to £5,000.
There’s a considerable amount of ill-feeling and the pressure is on the Government to review the process if it wishes to prevent further waves of closures across the country.
Back to Blog
Share this post
Previous Post
Next Post