Ecologists at Harris Lamb have arranged a timetable of environmental webinars aimed at developers and planners.

The business has worked with a number of developers in recent months to ensure that they are compliant with the requirements of the Environment Bill, which will bring into force a mandatory approach to Biodiversity Net Gain, and further to social distancing instructions issued by the Government the team  is taking its training model online to deliver a series of weekly webinars. 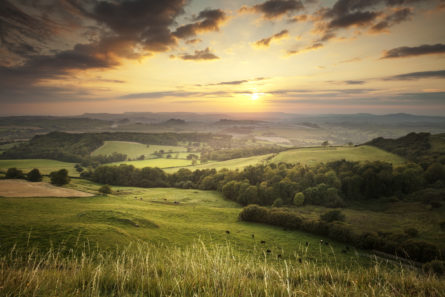 Rob Harrison, Principal Ecologist, said: “Further to the Government’s announcement about the Environment Bill on October 14th, we’ve worked with a number of residential and commercial developers to prepare strategies which will help them understand and fulfil their obligations, generate Biodiversity Net Gain and aid the planning process.

“The sessions have been a big success, but those sessions scheduled over the past month and in the coming weeks have obviously been cancelled. The team is keen to keep such matters front of mind and to ensure that developers and planners still had access to the information and insight we can provide.

“As a result, we have arranged a series of webinars covering key topics to ensure that people can educate themselves and start to prepare their own strategies during this time. They will also count toward the CPD requirements for those working within the industry. 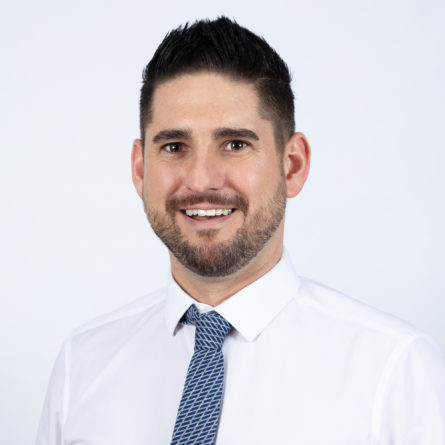 The first session will take place at 12.30pm on Friday 17th April and will focus on Biodiversity offsetting, providing an introduction into the concept and the business’ expertise.

The following sessions will take place on Friday 24th April and Friday 1st May, covering Protected species and development and Invasive species and biosecurity respectively.

Rob said: “Each of these initial sessions will provide those taking part with insight into the relevant species and advise on what they need to be aware of when preparing proposals and other factors to consider as part of their changing obligations to the environment.

“The Environment Bill will enforce regulations on Local Planning Authorities which will see them step up their response to biodiversity losses by adopting clear environmental and planning policy requirements that encourage developers to take account of, and address biodiversity impacts, and as such, applications from developers will need to demonstrate that it has been taken into account, researched and that steps have been made to protect it. We hope that by sharing information in the coming weeks, we can help developers and planners fulfil their responsibilities.

To join, participants simply need to log in via the MS Team portals:

A further roster of topics will be released at the end of this month.