Harris Lamb’s planning consultancy has criticised calls from the Local Government Association to penalise house builders for failing to quickly complete developments once planning permission was in place.

The LGA said 475,000 homes with planning permission were not completed in 2014-15, but councils were not to blame, and said that by way of penalty, council tax should be paid on homes not built before initial planning approval expires. 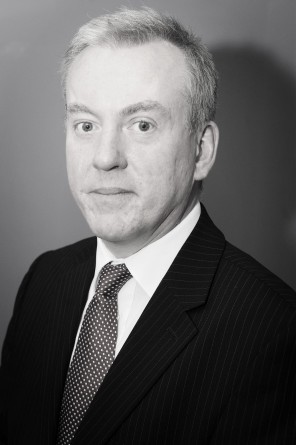 But Patrick Downes of Harris Lamb Planning Consultancy said that penalising developers for “slow” delivery on housing sites was an ill thought suggestion and could have a detrimental impact on the Government’s strategy for delivery of housing.

“Such a proposal could hold back the delivery of land required to boost the supply of housing throughout the United Kingdom.  It is also possible that the proposal could increase costs as landowners and house builders would have to factor in potential fines throughout the project,” he said.

“The alternative would be that this would have an impact upon viability, thereby reducing the ability of schemes to contribute to local, social and physical infrastructure.”

Mr Downes urged the LGA to work pro-actively with developers to ensure that sites can come forward rather than seek to penalise them.

He added: “Market conditions remain challenging, particularly in certain parts of the country, and the last thing that is needed is to penalise the very people who are trying to help the country out of the housing crisis.”