With the most radical overhaul of the Business Rates system in more than two decades having been released in September, publicans across the UK are being advised to enlist expert advice from Rating professionals before the new values come into force next year.

The Valuation Office Agency recently compiled the 2017 Draft List, whereby ratepayers are being notified of the proposed Rateable Values that will take effect from April 1st next year and the Rating department from property consultancy Harris Lamb has been working with licensees to ensure they are fully up to speed with the implications.

The business, which works with pubs across the UK and is retained by several breweries and pub companies to provide business rates support to them and their licensees, is now gearing up for an exceptionally busy six months as licensees race against the clock to check and challenge their proposed 2017 Rateable Values before the rating list goes live on 1st April 2017. 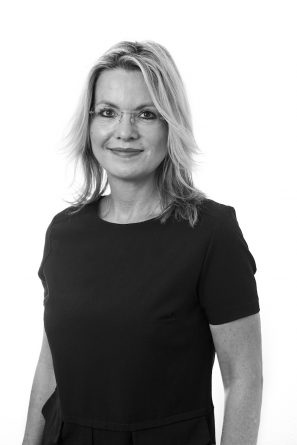 Victoria Trafford, director of Rating, said: “This is the most significant development in the Business Rates system in 26 years, and is subject to some trepidation from ratepayers, not least because of the proposed introduction of the ‘Check, Challenge, Appeal’ system that the Government plans to apply to the appeals process.

Current indications suggest incorrect rateable values may take many months to amend, with ratepayers expected to continue to pay the original rates liability until such time as any ‘challenge’ to the Rateable Value is concluded, and adjustments or refunds issued where appropriate.

“This has put far greater emphasis on the Draft List, as its publication presents ratepayers with a fairly short window to pre-agree their Rateable Values with the VOA and ensure that they are correct.  The pre agreement process will no doubt create significant problems for ratepayers and Valuation Officers alike due to scarce resources, and as such, it is essential that businesses take steps to use that time to seek professional guidance and support to ensure that they don’t find themselves paying more than they ought to,” she added.

Victoria Trafford and her team, who recently moved to join the existing Rating team at Harris Lamb, have for many years worked with major pub companies to mitigate liability against excessive business rate bills.