Harris Lamb has overseen three deals on behalf of Vax UK as the business relocates from Birmingham to its core operation in Droitwich.

The business’ Agency team acquired a three-storey office building close to the site of Vax’s purpose built warehouse at Stonebridge Cross so that 130 staff based at the floor care specialists’ 2 Colmore Square office in Birmingham city centre could relocate. 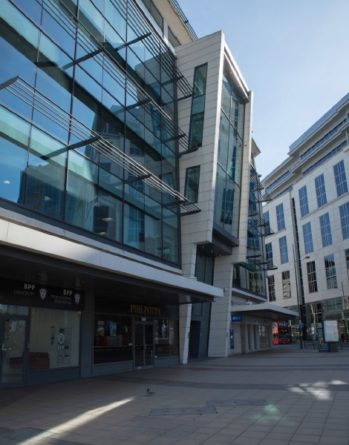 Charles D’Auncey, Director of Harris Lamb’s Agency team, said: “Vax has a long-established history within Droitwich, having maintained a strong presence in the town since the company was founded more than 40 years ago.

“Having invested in the 231,000 sq ft purpose-built warehouse in 2014, it was the company’s intention to centralise the entire operation in the town.

“We were instructed last year to let the fourth and fifth floors at 2 Colmore Square prior to being tasked with acquiring a new premises in Droitwich to facilitate the relocation.

“Artillery House, which has a floor-space of 18,000 sq ft, was an ideal site, due to its close proximity to the Stonebridge Cross warehouse and the M5, which is just two miles away,” he said. 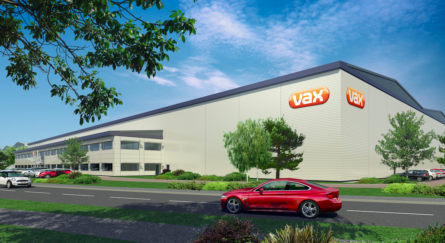 He added that there had been a great deal of interest from potential tenants for the 40,000 sq ft available within the Colmore Business District office building, with Highways England and Jacobs UK successfully securing the space.

“Opportunities to occupy high-profile city centre offices like this don’t arise often, so a number of potential tenants were keen to secure the Colmore Square address.

“We have let the fifth floor to Highways England for the remaining six years of the current lease, while surrendering the lease on the fourth floor with a new lease being taken direct with the Landlords. Jacobs UK, on the back of additional work with HS2, wanted to expand their presence within the building.

Harris Lamb’s Building Consultancy team oversaw the refurbishment of Artillery House, which has recently been completed.