A VICTORY FOR COMMON SENSE – REDEVELOPMENT, REFURBISHMENT AND BUSINESS RATES

Harris Lamb has welcomed the long-awaited decision from the Supreme Court following the Monk v Newbigin case.
The Court unanimously allowed S J & J Monk’s appeal against the Valuation Office in the long-running case centred around how property undergoing refurbishment or redevelopment is valued.
The case centred around an office building that was undergoing a major scheme of renovation, during which, it was not capable of being beneficially occupied. The Supreme Court has ruled that during works of this nature, the liability for business rates should be extinguished, reconfirming a long-held principal that had previously been overturned by the Court of Appeal.
The ruling has significant implications for the rating of property in the UK. 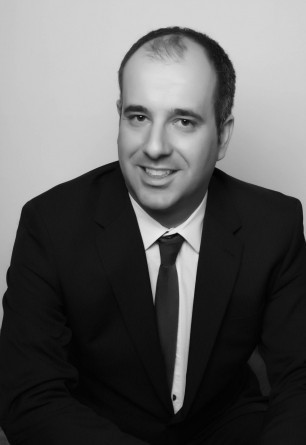 Andrew Hulbert, of Harris Lamb’s rating team, said:  “This has been hailed as a victory for common sense – and it really is. The decision has been a long time in the coming but the general consensus is that it was the right one.
“The ruling has reinforced certainty and common sense for ratepayers and has given our team the confidence to work with our clients to secure future reductions at properties which are, or will be, subject to redevelopment works, as well as securing substantial refunds at properties where works have already been completed.
“That said, while this is a great decision for ratepayers, it should be treated caution.  The current turmoil in the rating system caused by the 2017 Revaluation, along with the much-maligned new appeal systems, means it has never been more important for ratepayers to seek professional advice,” he advised.